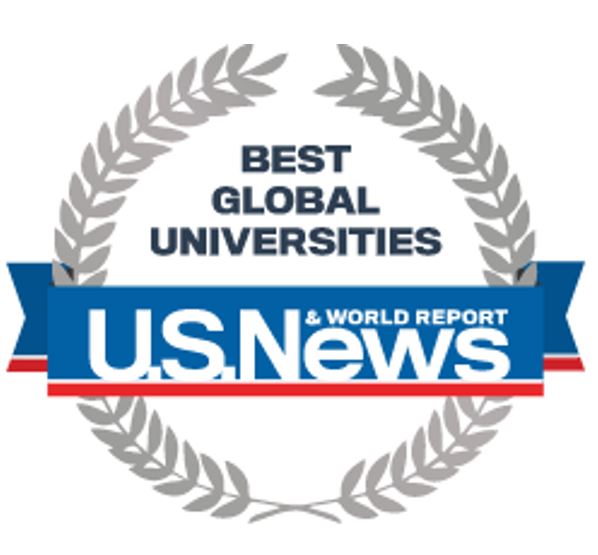 University of Ulsan (President Oh Yeon-Cheon) ranked 14th in Korea and 668th in the world in the 2021 Best Global Universities Rankings by U.S. News and World Report.

U.S. News and World Report have assessed 1,678 universities worldwide based on 13 indicators that measure their academic research performance and their global and regional reputations.